Why You Should Only Use Premier Insurance Billing Services 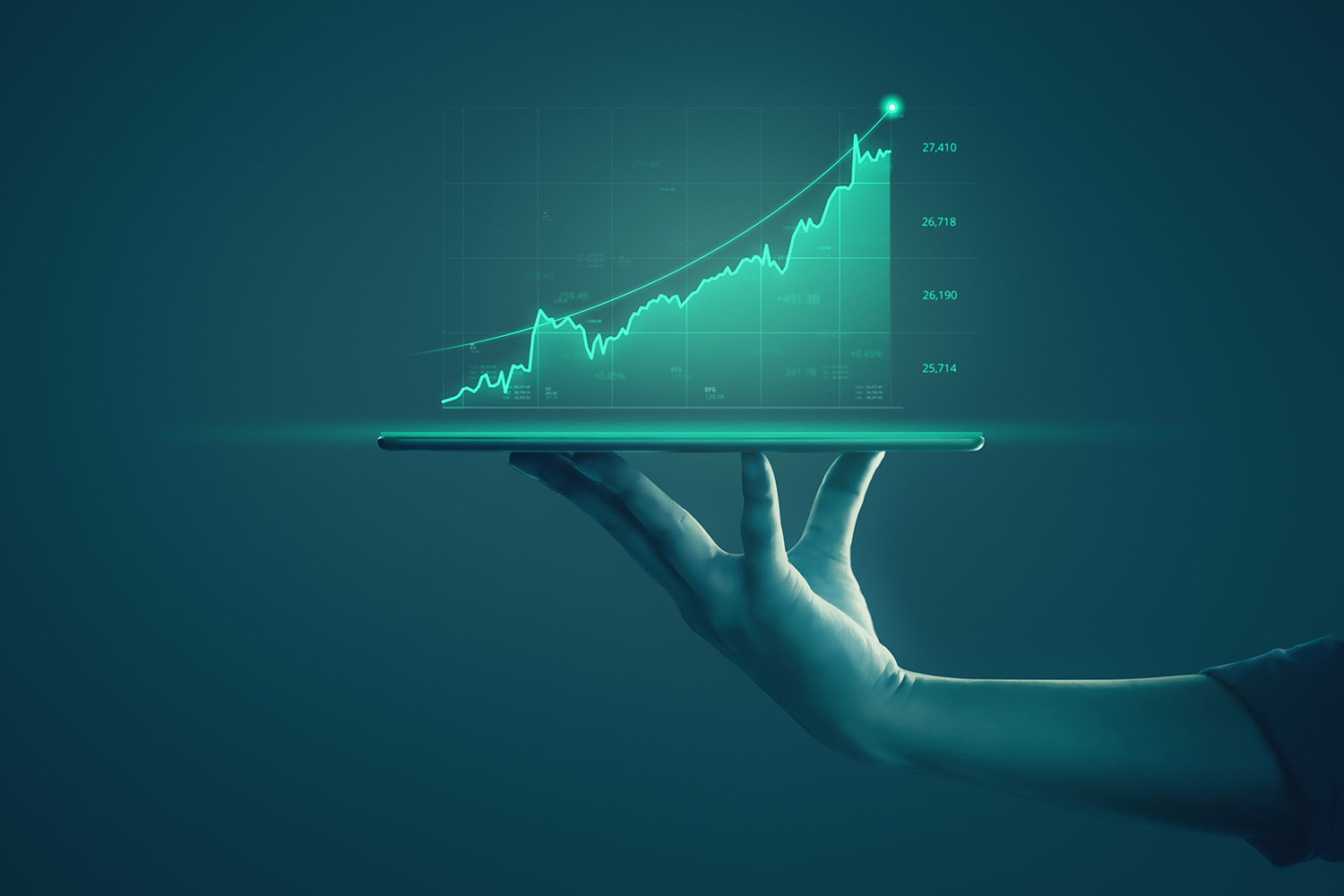 A profitable medical practice must collect at least enough revenue to cover business expenses. During an office visit or surgical procedure, the doctor or other medical professional must enter patient demographics and accurate notes ŌĆö all of which should be error-free. If not entered correctly, the provider will not be properly reimbursed.

A medical billing service should have a wide range of knowledge regarding claim submission, rejection management, and denial management. But a key responsibility is to translate a patient visit into the language that practices use for submission and reimbursement.

This begins in the office. The administrative staff verifies patient demographics like their home address, phone number, and insurance coverage. After verification, and if a prior authorization is not needed, the patient can proceed with their appointment. After the appointment and the patient checks out, medical coders begin to translate the patient records into billable codes.

Once the billing company receives the claim, an experienced biller will ŌĆ£scrubŌĆØ the claim to make sure the diagnosis code, procedure code, and modifier codes are all accurate. Once again, the biller will check that the patient and doctor demographics are correct and complete. They will then submit the claims to the medical insurance payers. The claim is submitted either manually or electronically, depending on the individual insurance payer.

The insurance billing service must electronically submit claims for Medicare Parts A and B using the ASC X12 standard transmission format. Many other payers have followed Medicare and also require electronic claims submissions.

Benefits of electronic submission of claims vs manual mailing by hand include: 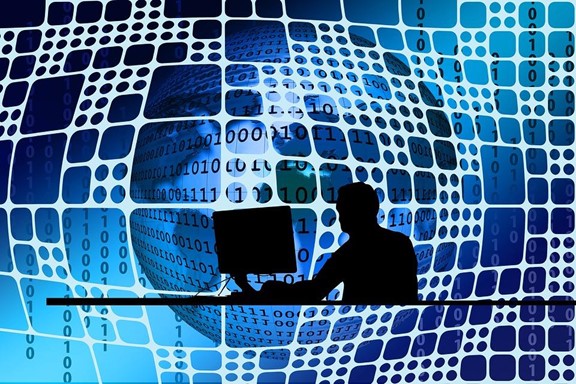 A medical billing company may choose to submit claims directly or use something called a clearinghouse, which can help scrub the claims one more time to minimize denials. If an error is caught by a clearinghouse, it can be corrected and resubmitted quickly. If a claim is submitted to an insurance company with an error, it can take weeks for it to be rejected and resubmitted.

This is how a clearinghouse works:

A premiere insurance billing service should be tenacious about collecting revenue and following up on unpaid claims. They should have experience and a successful record with accounts receivable (A/R) management, which tracks and posts payments.

Sometimes a claim in A/R may start to age, which means itŌĆÖs taken a while to be paid in full. Many practices track this in different groupings like 30-59 days, 60-89 days, and 90+ days. Their billing partner should be actively working and following up on these claims. The more claims age in A/R, the more financially difficult it becomes to run a practice because the practice is still incurring expenses in terms of rent, salaries, and supplies, but the revenue isnŌĆÖt coming in fast enough to cover it. That is why a premiere insurance billing service should make their ŌĆ£days in A/RŌĆØ a simple and transparent part of their reporting. That way they can hold themselves accountable.

An experienced biller can look at the report and see what problems the practice may be incurring. If a claim hasnŌĆÖt been paid within 45 days, there may be a problem. If the claim has neither been paid nor rejected, it is imperative that the billing service follow up on it. An unpaid claim can interfere with a timely filing deadline imposed by insurance companies.

The goal of a biller is to make sure the medical office is reimbursed for providing services. During this process, many mistakes can happen, which can lead to a claim being denied or rejected.

Common reasons for a claim to be returned due to error include:

A great insurance billing service should be able to cut down on these errors, or avoid them entirely. They should also be able to follow up on more complicated billing problems, and ensure that the practice operates with a high rate of accurate claims.

When looking for a premier medical billing company and management services organization to manage your practiceŌĆÖs billing and revenue, consider TRIARQ. The billing team leadership has over 20 years of medical billing experience. We also offer a bi-annual audit of medical records to ensure that patient charting is performing well as compared to billed charges.

TRIARQ also offers pre-estimate costs for specialty services and financial navigation for patients including payment schedule plans and strategies. When you are ready to ensure your practice with a top-notch and technology-driven insurance billing partner, look no further than TRIARQŌĆÖs large and rapidly growing team.